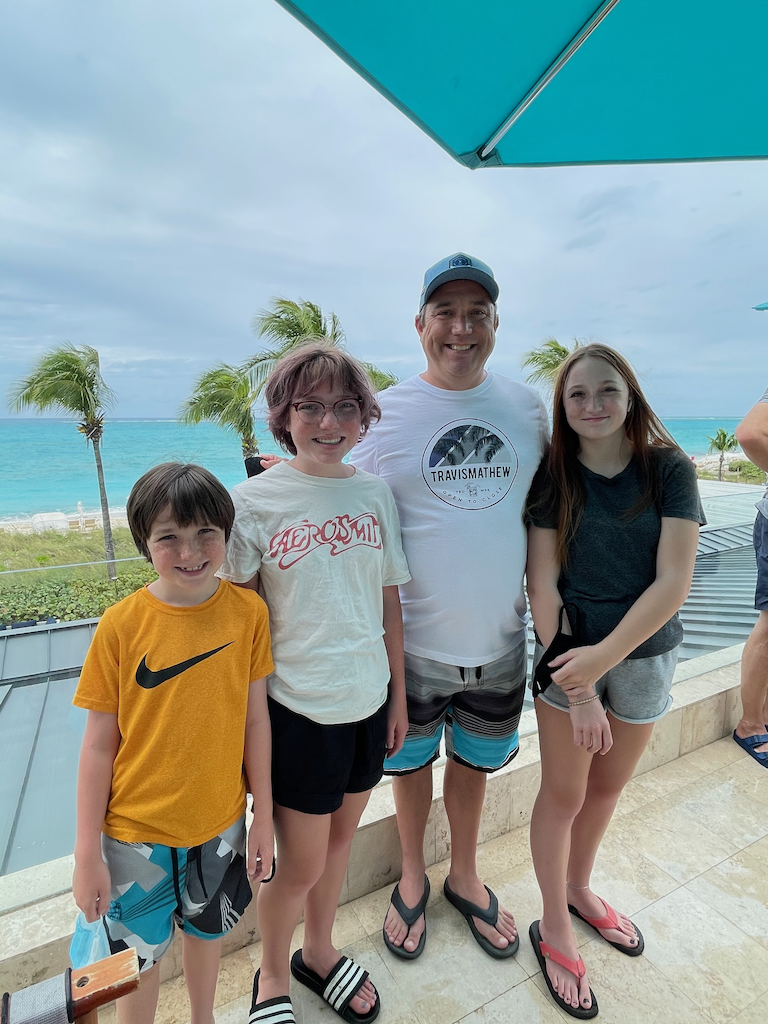 Member of the CFA Institute

2001 - 2008: Financial Advisor & Principal at Harbour Investment Management. There I managed over $200 million in client assets for high net worth families.

1998 - 2001: Trust Department Manager at PlanMember Services. Oversaw the recordkeeping on 401k plans for over 150 clients.

1998 - B.A. in Economics and Political Science from Pacific Lutheran University.

Born and raised around Seattle, Washington

Met my wife (a Brookings, SD native) at Pacific Lutheran University in the late 90s

In 2009 moved  to Brookings to raise our family

I used to hate flying but now love to travel

I'm afraid of heights...separate from my fear of flying 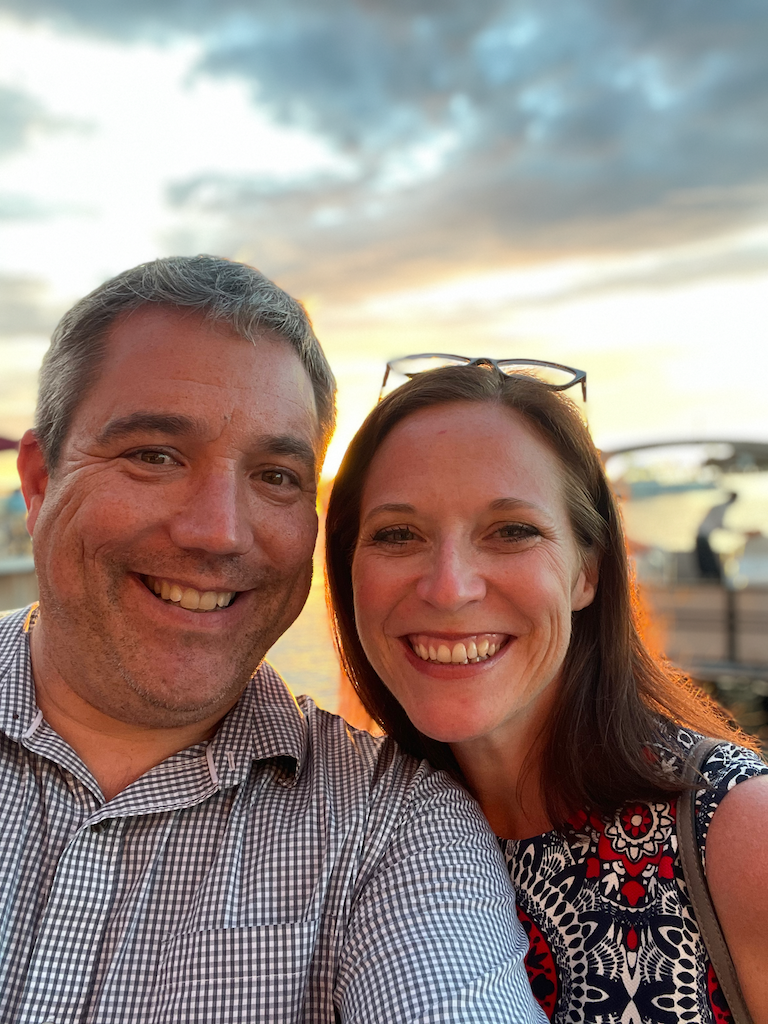 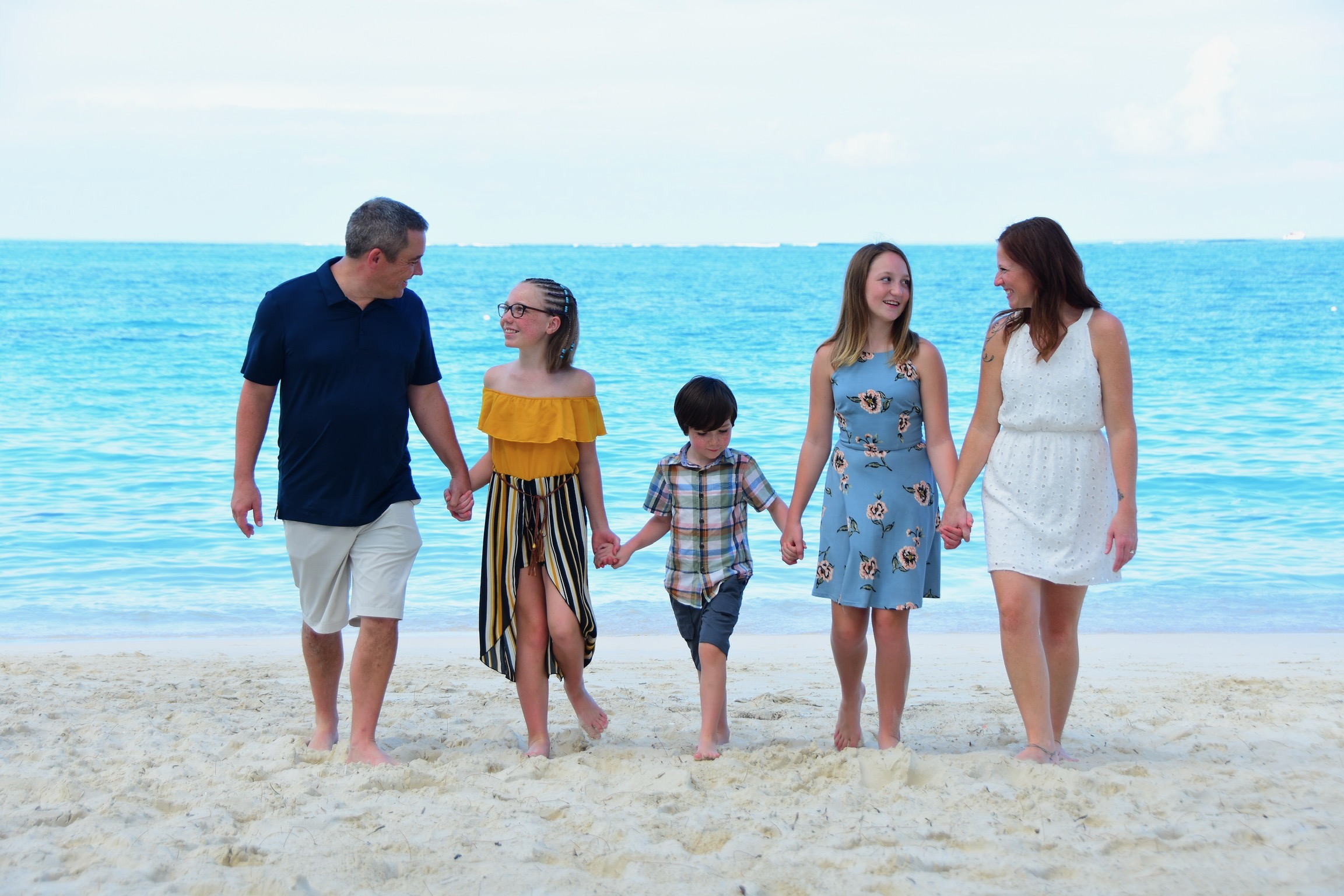 My wife Nichole is a Brookings native. She works for EuroFins AgroScience.

Our daughter Sophia, 16, is a sophomore at Brookings High School. She's working two jobs after school and has acquired my sarcasm.

Our daughter Madelyn, 14, is an 8th grader at Mickelson Middle School. She's a fitness fanatic and got her mother's independence.

Our son Emmett, 8, is a 2nd grader at Dakota Prairie Elementary. He loves playing Minecraft and we don't know where he got his energy from.

We've got a beagle named Daisy. She's 13 and her passion remains consuming her body weight in food each day.

We've got a boxer named Star-Lord. He's 1 and our kids got the naming rights.